Damvent was selected as the supplier of ventilation equipment for the newly built Jet Pilot Training Center in the Royal Navy and the Royal Air Force.

Damvent was selected as the supplier of ventilation equipment for the newly built Jet Pilot Training Center in the Royal Navy and the Royal Air Force. Three hybrid AHUs of the max.e series were delivered with airflow rates for: V = 8190m3/h; V = 3000m3/h; V = 9000m3/h. Like all hybrid AHUs, the integrated control system fully manages the machines, with two of them being CAV (Constant air volume), while the third one is VAV (Variable air volume). All three systems are integrated into the Building Management System (BMS) using the BACnet protocol.

Prior to the delivery of the facilities, a number of factory acceptance tests were carried out jointly with the site consultants and the main contractor at the Damvent plant in Burgas, Bulgaria. The tests were extremely successful, after which the machines were delivered to the site and put into operation by Damvent's service engineers as well as our UK service partner Nick Hamilton. During the commissioning and testing of the systems, an online support was carried out directly from the Damvent plant in Bulgaria, via an Internet Circuit Board. This saves all parties a lot of time and extra cost. To learn more about the internet connectivity of our machines, please browse our site and in particular the product pages.

The 44m project built and run by Thales in the UK is used by fast jet pilots in the Royal Navy and Royal Air Force to replicate flight in aircraft such as the Hawk, Typhoon and new F-35 Lightning aircraft. Pilots are able to experience up to 9G - nine times the normal gravitational pull of the Earth - and learn how to use their specialist in-cockpit flying equipment to help them cope with these stresses. The centrifuge can accelerate up to 9G in one second and rotate up to 34 times a minute.
The new facility located at RAF Cranwell is used by fast jet pilots progressing through the UK Military Flying Training System and into their flying careers. Fast jet pilots will refresh their training at least every 5 years to keep them as safe as possible and current in the techniques used to handle High-G forces in flight.
Pilots benefit from a cockpit which closely represents that of their normal aircraft enabling them to conduct a plethora of training scenarios from air-to-air combat to dealing with in-bound missile threats.
The device will also be used to trial and test new equipment to be used on fast jet aircraft and by the pilots. This will also ensure that the testing is done in a benign environment before being trialled in live flight.
The RAF Centre of Aviation Medicine is using the facility to train aircrew to recognise the effects of G-force, develop awareness of it and learn the physical techniques needed to counter the effects on their bodies during combat missions. Up to 300 aircrew will receive training on the centrifuge each year. 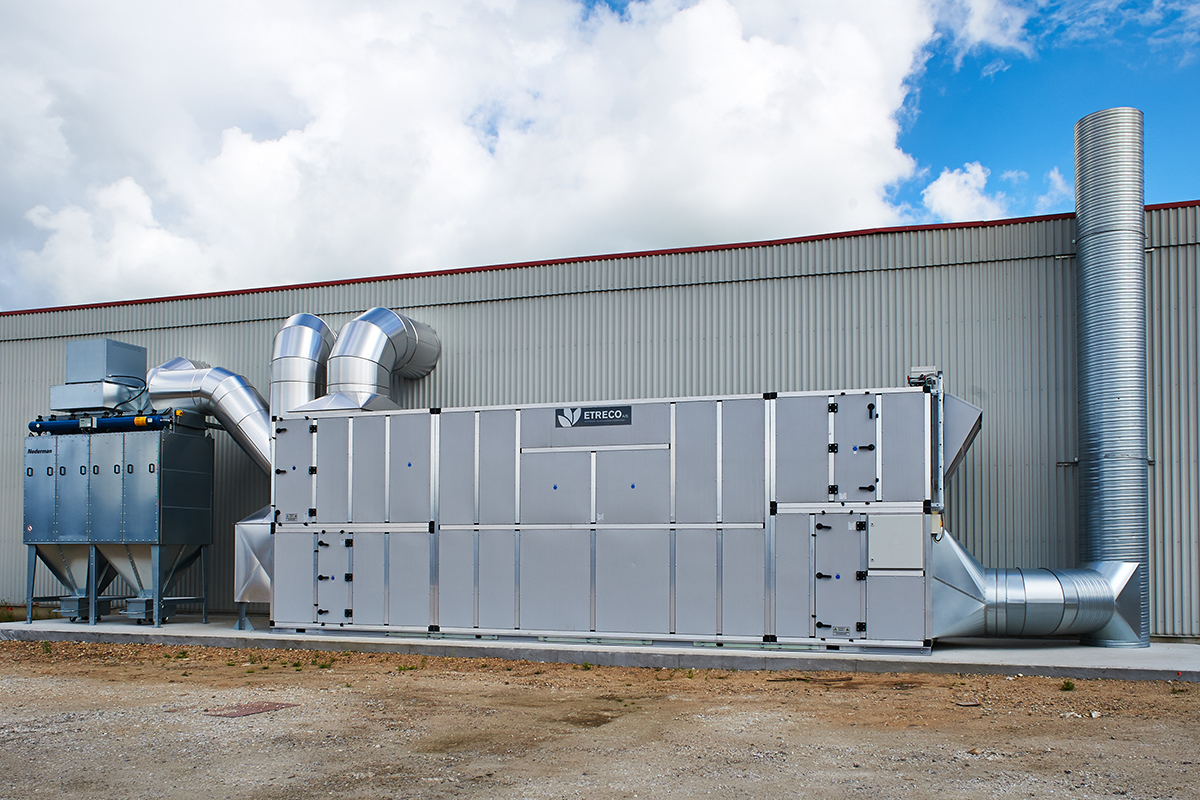 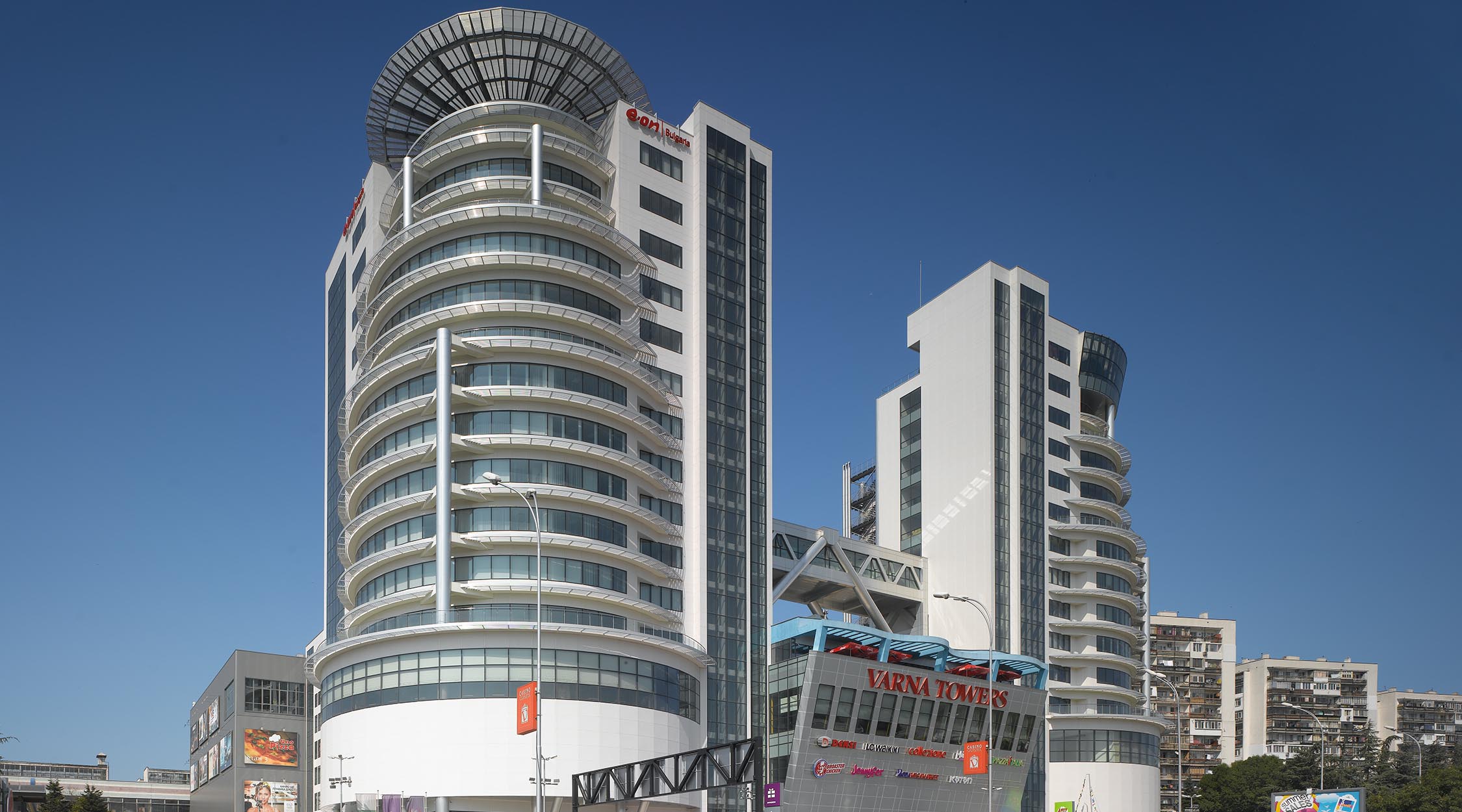 Damvent delivered all Air-Handling Units for Mall Varna Towers in the city of Varna. The two 12 - floor towers are 70 meters high, what make them the highest buildings in our Sea Capital. 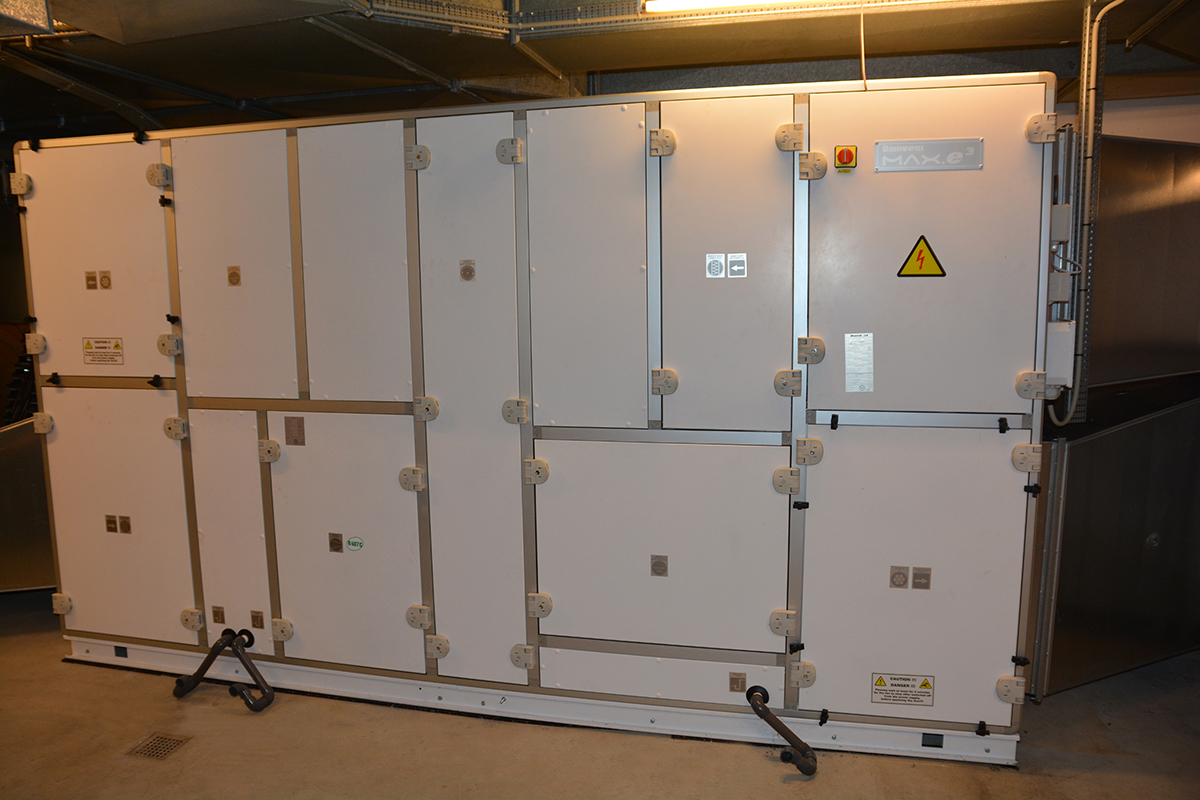